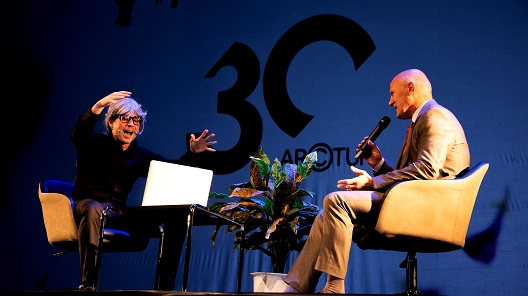 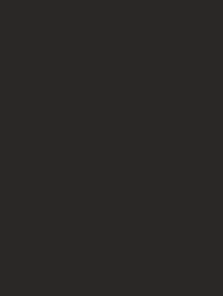 Arctur is proud to celebrate 30 Years in business

We went from being pioneers in the field of the Internet and the first private supercomputer in Central and Eastern Europe to the breakthroughs in the introduction of artificial intelligence, big data analysis and simulations in industry, medicine and tourism simulations. For 30 years, Arctur has been successfully combining an innovative "start-up" spirit and the organisation of established companies. Thus the 30th anniversary was celebrated uniquely and accordingly.

With the rapidness of change we are undergoing, only a few technology companies can mention one´s achievement with such a long tradition. Even fewer can mention one´s achievements of the trust of long-time customers and repeatedly receive awards for breakthrough innovations in various fields. Arctur is a company that succeeds. If we are leaving past achievements aside, the company is currently an icebreaker in several areas: artificial intelligence in the fight against cancer, Tourism 4.0, which introduces advanced technologies into tourism, development of gamma radiation detection systems, advanced use of satellite images, etc.

And how does a company that is so dedicated to the “state-of-the-art” celebrate? With humour and invitation to kind actions. At Arctur, there is technology and business in the service of man and the quality of life in society and not inversely. The company, which organised a humorous celebration with Tilen Artač in the style of The Hitchhiker's Guide to the Galaxy on May 25, which was also the Youth Day and World Towel Day, has been running the #Go4Huture campaign since the beginning of the year. In this campaign, Arctur invited its partners to do kind actions which promote the United Nations' Sustainable Development Goals. As a result, not only in words but in deeds, more than 50 Arcturians also performed them.

Huture is another "breakthrough" vision of the company, which may soon grow into the European Competence Center for Digital Innovation of Heritage, which will generate a future in which humans, nature, technology, culture, history, and future are being developed hand in hand. There is clearly no shortage of remarkable ideas for Arctur.

Tomi Ilijaš, the company's founder and director, emphasised the secret: "The most important are employees, business partners, families. We are trying to attract already made talents and at the same time educate young people into technologically and organisationally competent people with high values. Interestingly, in a predominantly male profession, there are more women than men in leadership positions On Thursdays, we play basketball in front of the company.. In general, we encourage employees to spend their free time actively. We also support various sports clubs and events, participate in charity events and take care of the environment. And at least twice a year Arcturians gather and have fun together.”

Serious work on of the many projects then begins on Mondays. For that reason, Aleksander Grum, a long-time collaborator, co-owner and member of the management, who recently passed away, often humorously remarked: "Friday the 13th is still better than Monday, the whatever". In his memory, the company will set up a special fund for the involvement of vulnerable groups in culture, which will bear his name.

You are invited to read the articles published in STA, Primorske novice and Radio Robin.

See the whole photo gallery from the event here. 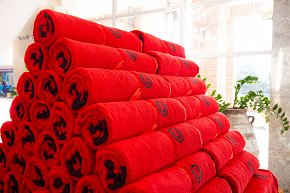 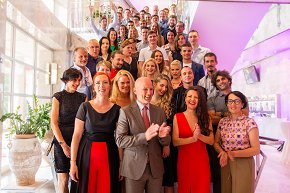 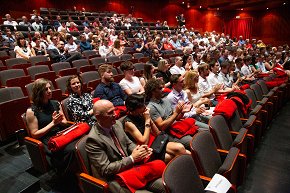 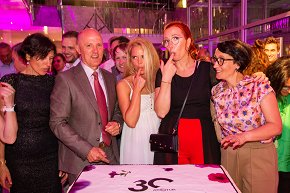 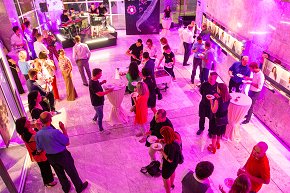 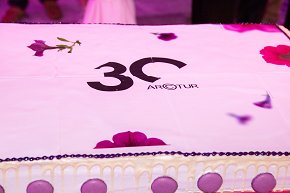 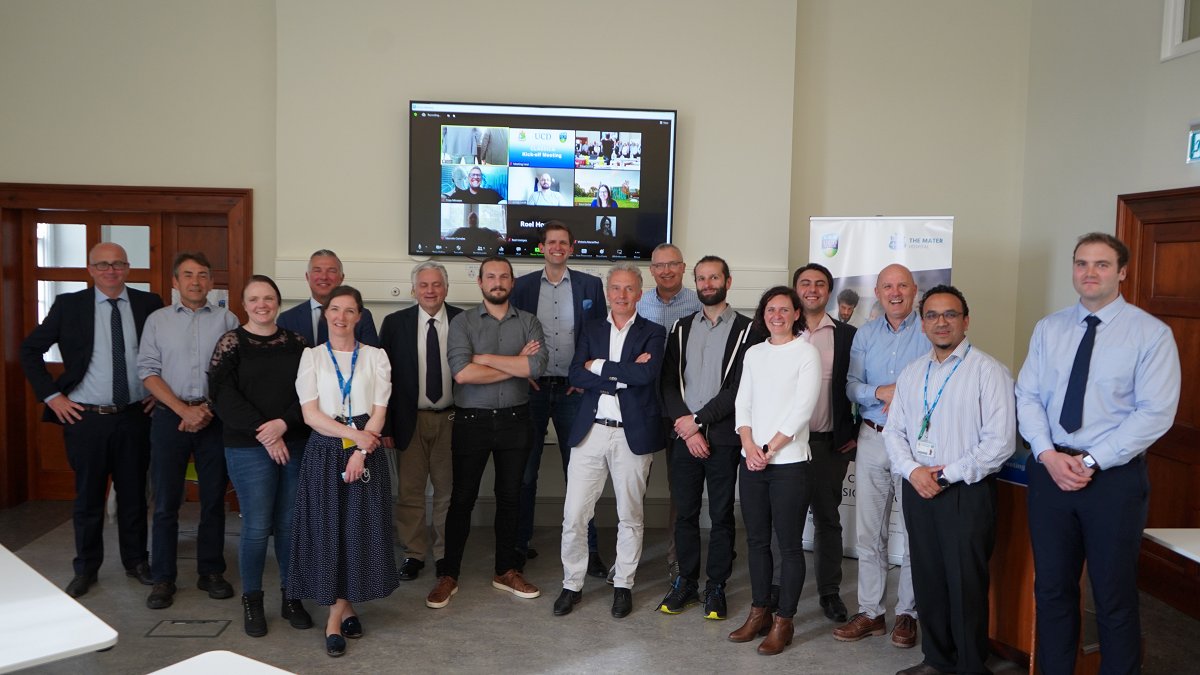