QUSTom (Quantitative Ultrasound Stochastic Tomography) aims to introduce a new medical imaging modality based for the first time on ultrasound and supercomputing, which will complement or even replace current techniques that use X-rays such as mammograms.

Within WP3 Arctur leads a working group where our experts will help optimise and implement algorithms developed for the purpose of obtaining medical images.

The main objective of Work Package 3 is to build the technological environment for the project. Currently, the partners involved in this work package are working on the set-up and preparation of the 3D USCT III device for the planned feasibility study, the adaptation to full waveform-inversion and the development and optimisation of the 3D HPC inversion software.

Assembly and preparation of the 3D USCT III device for the feasibility study
Based on an earlier prototype, partners are currently building a 3D USCT III device for the planned feasibility study. Like many other scientists and industrial manufacturers in this field, experts are struggling with the current global chip crisis: standard components are not available, have long delivery times or are many times more expensive. To meet these challenges, they are switching to deliverable components and preparing the current prototype for the feasibility study in parallel.

Adaptation to full-waveform inversion
Advanced imaging algorithms have a widespread impact on various aspects of healthcare. Similarly, full-waveform inversion (FWI), an algorithm originally developed to produce high-fidelity and high-resolution images of the Earth’s subsurface using seismic data, has been transformative in the field of geophysics – and now has the potential to further transform medical imaging.

In this task, partners adapt FWI from geophysics to 3D ultrasound computed tomography (USCT) imaging. The first step is to evaluate the suitability of 3D USCT data for images of the breast with FWI. To do this, experts first analyse how well ultrasound waves are transmitted through the breast and examine the obtained bandwidth of the transmitted signals – these are key parameters for a successful image reconstruction. Partners conclude that the transmitted signals are of good quality and that the use of customised acquisition sequences produces a frequency bandwidth that is adequate for FWI. The next steps include accurately characterising the ultrasound emission of each individual ultrasound transducer, determining their exact spatial positions and accounting for temperature variations of the water bath in which the breast is immersed.

Optimization of 3D HPC inversion software
In order to reduce the execution time of the Frontwave’s Pseudo Spectral Method (PSM), many different optimisations have been made, including parallelisation, memory management optimisation and elimination of unused code. This optimised new version enables a better execution rate on general-purpose computers due to a better utilization of processor (CPU) resources. The overall execution time of the PSM application is on average more than three times faster than the original version for small and medium test cases.

Furthermore, these optimisations lay the foundation for us to use the latest HPC architectures to both increase the performance of the PSM application and tackle larger test cases. 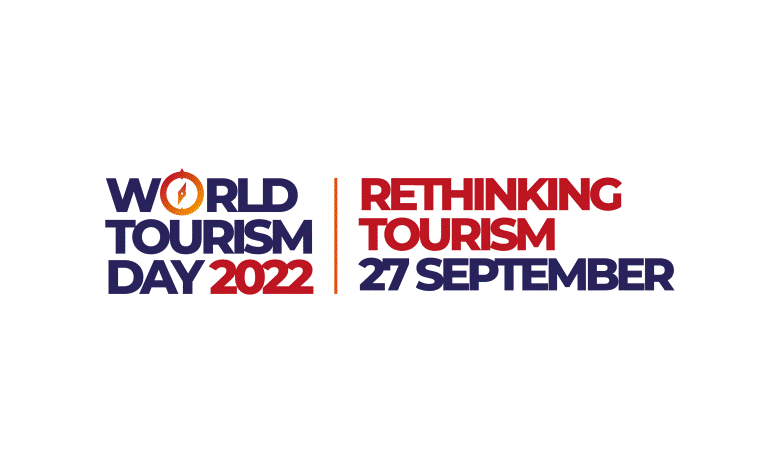 Today we celebrate World Tourism Day. For Arctur, this year´s slogan “Re-Thinking tourism” is not a once-in-a-year occasion – it is how we do things. ... read more

Join us at events we are hosting at HUTURE space!